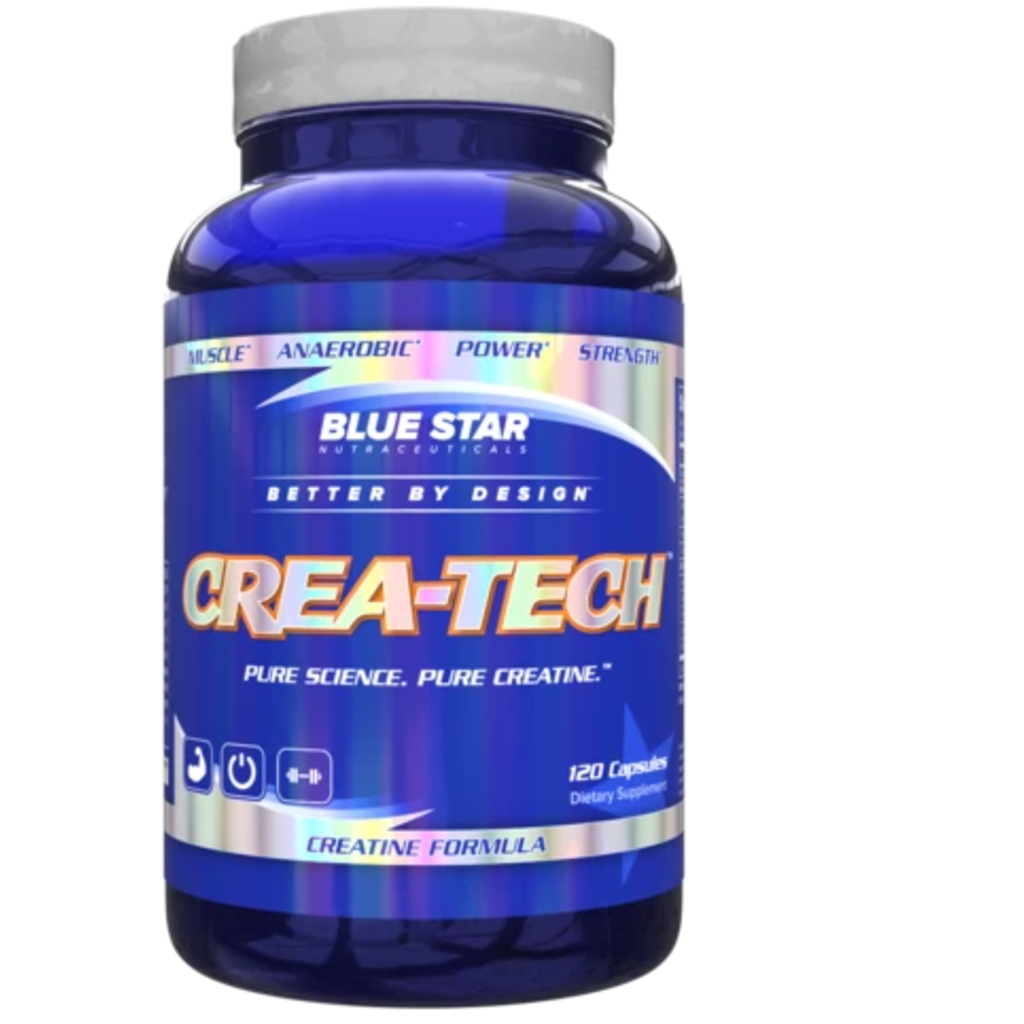 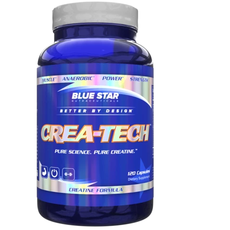 When we decided to completely reinvent the world’s concept of creatine, our first step was to understand its users. It turns out you all want the same thing – to add muscle without fat. And so began our journey towards creating a creatine product that would do just that. And along the way, we started learning about more than just muscle-building. We began to realize that – in some cases – the best way to lead the pack, is to leave them far behind.

The king of all muscle builders

Creatine is the most scientifically validated supplement in existence.* Period. Bodybuilders, athletes, and average joes alike know that no other supplement adds muscle as quickly as creatine.* But the benefits don’t stop there. Ask any creatine-researcher and they’ll agree, it’s 100% safe.* Risk-free results are a pretty impressive claim for any product. But for Crea-Tech, they’re just the beginning.*

Nothing compares to true

Crea-Tech contains the only truly buffered creatine in the world.* No other product produces a greater presence of intramuscular creatine.* Most creatine products are a waste of your time, money, and effort. They disguise their inadequacies with other true, but often useless claims. Crea-Tech, on the other hand, takes a different approach. Every ingredient is there because it supports one thing, muscle growth – a product-defining difference you’ll notice from your very first serving.*

History is history.
The new future of creatine is now.

Historically, “advanced creatine” products have relied on inconclusive studies and unsubstantiated claims in their attempts to outsell competitors. But as published studies have become more available and consumers have become more aware, fraudulent creatine manufacturers are finding fewer people to fool. The once fine line between fact and fiction has been erased. In the newest world of male muscle growth, science is king, its results are proof, and Crea-Tech is its pioneer product.*

Muscle-growth. 23 years in the making.

The world welcomed the first commercially available creatine in 1993. Since then, brands have scrambled for ways to set themselves apart.

The first scientific study suggesting creatine had muscle building effects is published in the Journal of Biological Chemistry.

The first scientific study suggesting creatine had muscle building effects is published in the Journal of Biological Chemistry.

For the first time, a creatine supplement designed for muscle enhancement is made available to the public.

Creatine is combined with dextrose for the first time – the intended result, to enhance absorption.

A U.S. Patent is approved for a single buffered creatine - this acknowledges that the stability of creatine monohydrate is sensitive to changes in pH.

Blue Star Nutraceuticals Crea-Tech™, using the only truly buffered creatine in the world, shows a 150% increase in the presence of creatine in human muscle tissue.

+ Add your review
0 stars based on 0 reviews

Not happy with your purchase? Contact us for return instructions.
Have questions? Chat with an expert now
Add to wishlist / Add to comparison
Sign up for our newsletter